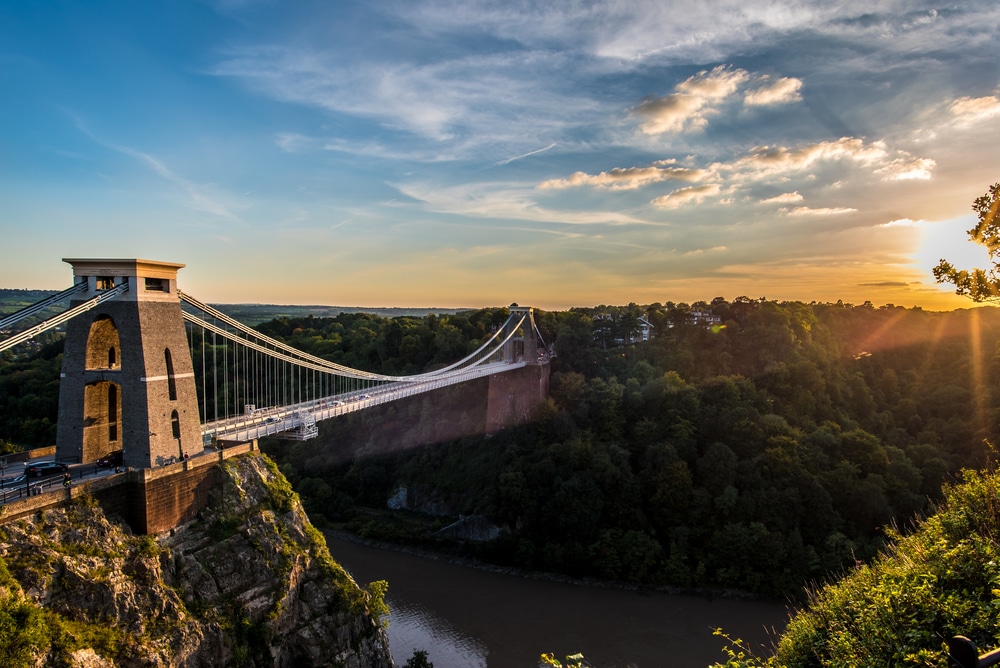 Bristol and Bath are a thriving pair of cities in the south east of England. They couldn’t be more different, but at just 11 miles apart, you can enjoy the best of both worlds if you choose to settle down in either city.

Bristol is the bigger of the two cities, with a population of 463,400. The wider urban population of Bristol and its surrounding areas is 724,000, making it the 8th-largest in the UK. Bath is smaller, with around 88,859 permanent residents.

Bristol has a reputation for being the edgier of the two cities. It’s the home of graffiti artist Banksy, and has a flourishing arts and culture scene. Bath is well-known for its grand architecture – so much so that it’s a UNESCO World Heritage site.

We’ve put together a guide to everything you need to know about living in Bristol and Bath, from the best areas to live in to average house prices in each city. There’s plenty to love about both cities, so take a look at our guide to help you decide which one you want to settle down in.

The Best Areas to Live in Bath & Bristol

The Housing Market in Bristol & Bath

Help to Buy in Bristol & Bath