Self Employed Mortgages - Move With the Times 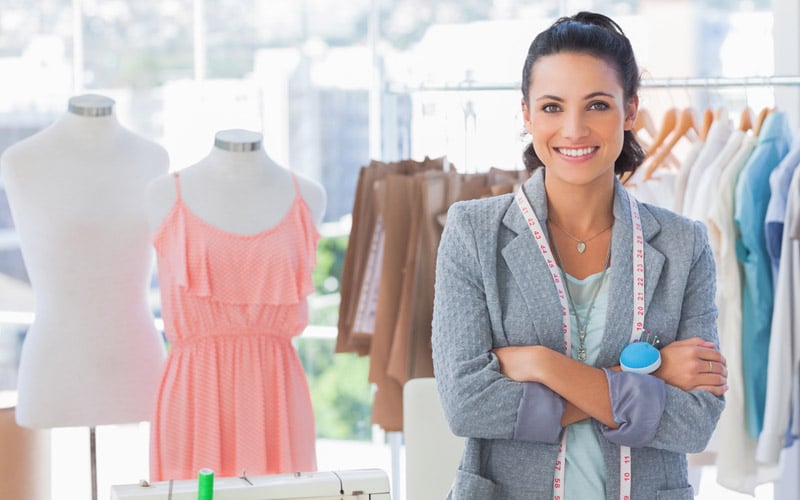 What constitutes a self employed worker varies amongst lenders, with many categorising an individual who is self employed as owning at least 20 to 25% of a company. However self employed workers are diverse and sit in various “sub-categories”, and many providers have individual criterion for borrowers who are sole traders, limited company owners or limited liability partnerships.

Data released from Office of National Statistics, show there are now 4.6 million individuals self employed in the UK alone. Becoming self employed has reached an all time high over the last two years, rising from 4.2m in December 2012 to 4.6m during the last quarter of 2014. It is estimated that approximately 15% of the total UK workforce now working for themselves.

One of the main problems surrounding this, is lenders consistently changing the requirements regarding what needs to be viewed when applying for a self employed mortgage.

For your typical self employed borrower, most high street lenders will require to see at least two or three years of accounts, including the last three years SA302’s (tax returns detailing income reported to HMRC). Nevertheless, if an individual’s accounts are dated or even a few months old, applications, more than often will be refused. This makes it extremely difficult for self employed borrowers to climb onto the property ladder.

Although it can be argued there is a prolific niche in the self employed arena to be had, many advisors are still reluctant to enter into the prolonged affordability minefield presented by lenders. They are more content with their typical “mainstream clients”, such as your standard employee of a company, where evidencing income is less complex.

For this market to flourish, there needs to be some degree of “flexibility” from lenders, for example, how they assess income and the type of underwriting strategies they employ. That being said, there are a number of lenders willing to enter the fray of the self employed market.

One notable example being Dudley Building Society, launching an array of products for self employed workers, with “three levels” of rates, largely dependent on the amount of years company accounts have been held by borrowers. Other lenders such as Halifax, Precise and Kensington have altered how many years accounts self employed borrowers will need to provide, from traditionally two or three years to just one year.

This is certainly encouraging and is no doubt a much needed move in the right direction, where such developments will undoubtedly be welcomed by borrowers who may have been discouraged going it alone due to the possibility they may not be able to secure a mortgage.

Such a transformation in this area, demonstrates just how lenders are now more willing to work alongside advisors, distributors and their customers to produce products with criterion solutions to those in the market who do not conform to the more traditional approach to lending.

With lenders devising more “innovation”, the self employed segment may well have the trappings of becoming a potential battleground in the years to come as specialist providers begin to identify this trend and the main players weigh up the potential before making that all important decision to enter and compete. In essence, the industry needs to sit up and take notice of this ever growing sector and tailor their criterion specifically in this area.