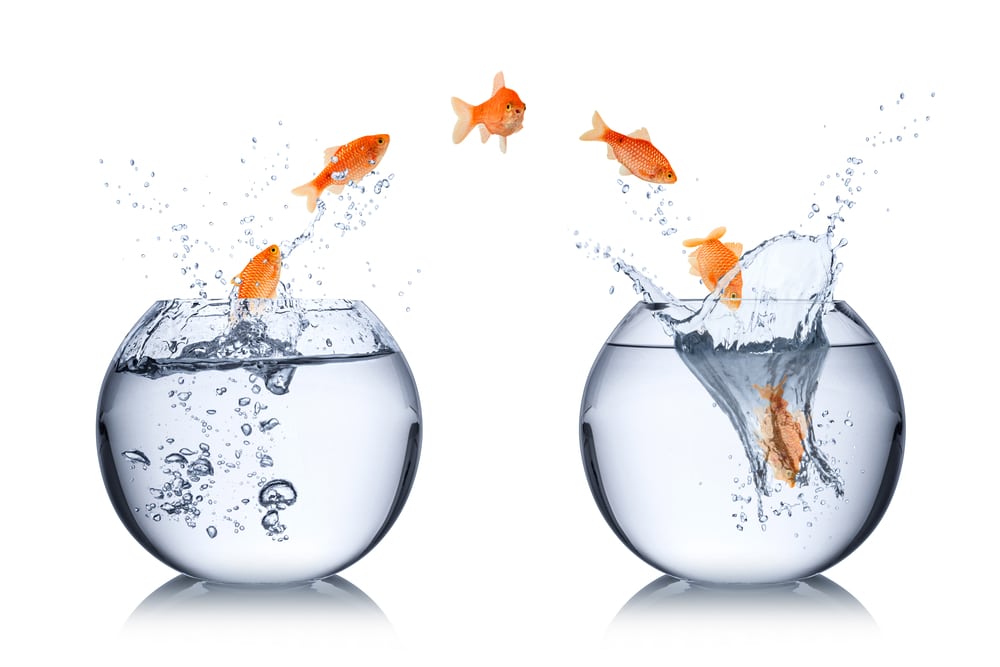 The Best Areas to Live in Sunderland

With a prime location by the sea, right on the mouth of the River Wear, Sunderland is a great place to buy a house if you love living close to nature. It’s a relatively small city of just over 170,000 residents, which makes it easy to get around, whilst still having plenty of things to see and do.

If you’re thinking of buying a house in the area, we’ve put together a guide on the best places to live in Sunderland. Read on for tips to help you make up your mind.

Seaburn is a highly desirable area of Sunderland, and one of the districts which commands the highest house prices in the city.

It has a fantastic seafront location, with a Blue Flag beach. The promenade is lined with fish and chip shops, amusement arcades and playgrounds. There are a variety of places to eat and drink in Seaburn and amenities including a large supermarket and a fitness centre.

There’s a Metro station in Seaburn, offering easy access to the centre of Sunderland and beyond. If you’ve always dreamed of living by the seaside, but couldn’t bear to give up the convenience of city living, then Seaburn could be the perfect choice for you!

Seaburn sits within the larger ward of Fulwell, which is a popular place to live in Sunderland. There are houses to suit every preference – whilst many of the houses in the area are 19th-century terraced properties, there are also a large number of semi-detached houses, dating back to the 1930s.

Fulwell is a hotspot in Sunderland for eating and drinking, with a huge variety of establishments to choose from, making for a buzzing atmosphere. There are good bus links from Fulwell, as well as the Metro station at Seaburn, linking the area up to Sunderland city centre and further afield, including Newcastle.

Ashbrooke is a sought-after residential area of Sunderland, commanding some of the highest house prices in the city. The area emerged as Sunderland’s first suburb, and its streets are typically wide and tree-lined. The houses in this area are generally built in the Victorian style, and many occupants of the area are young professionals and students attending the University of Sunderland, the two campuses of which are within easy walking distance from Ashbrooke. It’s also within walking distance of two Metro stations, Park Lane and University, making it a great location for commuters.

Herrington is an area in the south of Sunderland which is split into East, Middle, West and New. Middle Herrington is a popular area to live in, with easy access to the A19, Doxford Business Park and Sunderland city centre.

Another advantage of buying a house in Middle Herrington is the area’s proximity to Herrington Country Park, one of the largest parks in the city. It’s ideal for families with children, thanks to the miles of walking and cycling trails in the park, as well as an adventure play area and a lake.

Queen Alexandra Road is a major road running through Sunderland, linking Ryhope Road in the east of the city to Durham Road in the west. There is a range of properties available to buy on this long street, from bungalows to unique detached properties, set back from the road. Queen Alexandra Road is within the SR2 postal district of Sunderland; one of the most sought-after postcodes in the city, with higher house prices than the Sunderland average.

Chester Road is a major road in Sunderland, offering a huge range of shops, great transport links (including Metro stations), and the Sunderland Royal Hospital and the University of Sunderland City Campus. It’s also conveniently situated for easy access to the A1231 towards Gateshead and beyond. The majority of properties on this street are terraced, with a selection of houses and flats to buy.