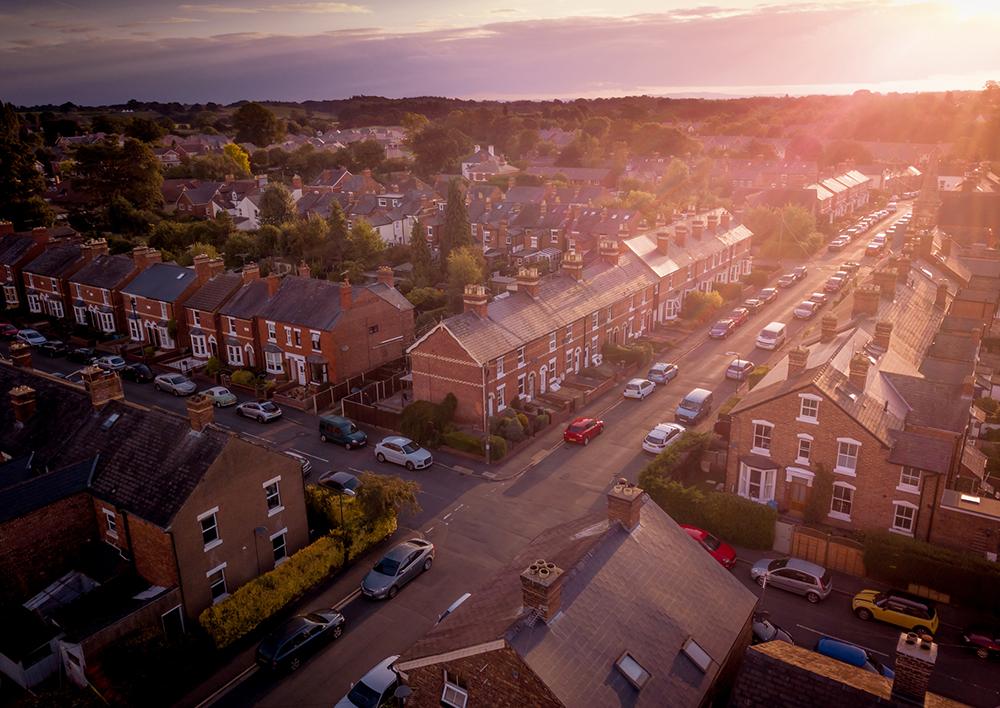 The Housing Market in Sunderland

The Sunderland housing market is highly affordable, making this north-eastern city a great place to buy a house.

Property prices in Sunderland are very affordable, making it a firm favourite with first-time buyers and families in particular, as you can get more bang for your buck in this city. According to recent estimates from Zoopla, the average property price in the city is £140,466, lower than the average for North East England of £188,969.

Get an idea of how far your money will go with our breakdown of average property prices in Sunderland by property type (figures correct to December 2018):

Although Sunderland is an affordable place to buy a house, there are some areas which are more expensive than others.

The most expensive area in Sunderland to buy a house is the SR6 postcode area, which includes Cleadon, Whitburn and Roker. The average property price in this area is £184,257 which has seen a 12% increase compared to 5 years ago. Cleadon is a suburban village with a population of just under 5,000 people located around 5 miles from Sunderland, whilst Whitburn is a tranquil village just outside Sunderland. Roker is an affluent seaside area of Sunderland, with mostly terraced and semi-detached houses available.

The SR3 area is another expensive area of Sunderland to buy property, with the average house costing £147,908, having seen a 6.94% increase compared to 5 years ago. This postal district includes Humbledon Mill, a swish development of modern houses, as well as Silksworth, a former mining village. Hall Farm is another sought-after area with an SR3 postcode, comprised mostly of family homes, and Moorside is another top pick. The majority of properties sold in Moorside in 2018 were semi-detached houses.

The SR2 postal district also sees house prices that are higher than average for Sunderland – however, at £144,690, they’re still below average for the region. This area includes Ashbrooke, Ryhope, Grangetown, Hillview and Thornhill.

Similarly, although SR7, including the areas of Seaham, Cold Hesledon, Dalton-le-Dale and Murton, is considered to be one of the most expensive areas to buy a house in Sunderland, prices are still well below average. The average property price for SR7 is £116,635, an increase of 2.59% over the last 5 years, but still over £70,000 lower than the average for the north-east of England.

Perhaps surprisingly, one of the cheapest areas to buy a property in Sunderland is the SR1 postcode, right in the city centre. This postcode includes the city centre, the east end and Hendon. Average house prices here are just £66,114 – a 44.7% increase compared to 5 years ago.

The district of SR8 is another affordable region, particularly for first-time buyers, with an average property price of just £90,470. Included within SR8 is Easington, a small village of just over 2,000 people; Horden, a former mining village 12 miles from Sunderland and Peterlee, a town with good transport links to Sunderland.

With average house prices coming in at £105,833, the SR5 district is another affordable area to buy a house in Sunderland. This includes Carley Hill, which is close to the Fulwell Quarry Nature Reserve, and Castletown, a village of 3,000 which is undergoing regeneration with a number of new housing estates in the area.

The SR4 area is another inexpensive area of Sunderland to buy a property, with houses costing £114,652 on average. Barnes is a good choice if you’re looking for city-centre living, as it’s just a mile from the city centre, and includes Barnes Park which is the largest green space in the city. Grindon is another popular residential area with an SR4 postcode and is just three miles from the city.

Where should you buy a house in Sunderland if you’re looking to make an investment that will serve you well in the future? You’d be best to narrow your search to the SR1 postal district, where house prices have increased 44.7% over the last 5 years.

Buying a property in the city centre is a fantastic investment, particularly with the capital being poured into Sunderland in terms of culture, as well as the ongoing improvements to transport and infrastructure.

How far will your money go?

To help you make a decision about where in Sunderland you should buy a house, we’ve analysed the latest data from Zoopla to give you a picture of what you’ll get for your money (prices correct to August 2019).

Despite a fantastic location on the coast, with a host of attractions both in the city and nearby, house prices in Sunderland are very affordable. The city has one of the lowest average property costs in the country, making for a good standard of living. Although house prices are rising across all areas of the city, Sunderland is still an attractive prospect for buyers, particularly for first-time buyers, as the lower costs mean lower deposits are needed to secure a home. 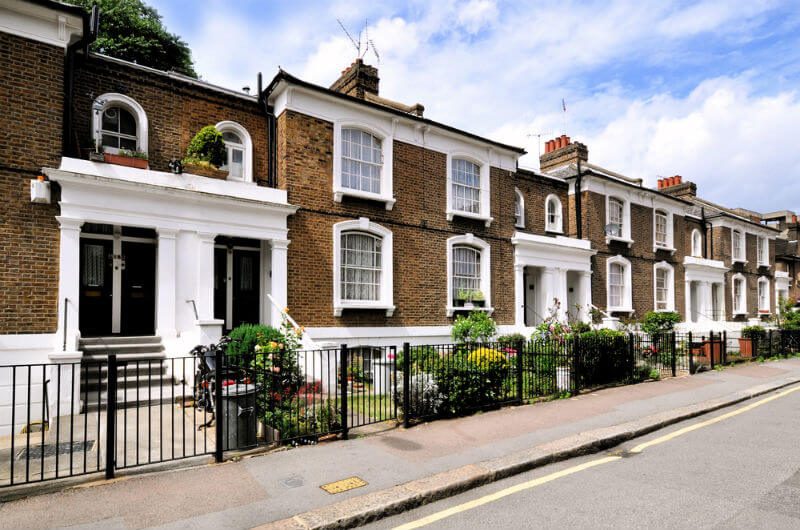 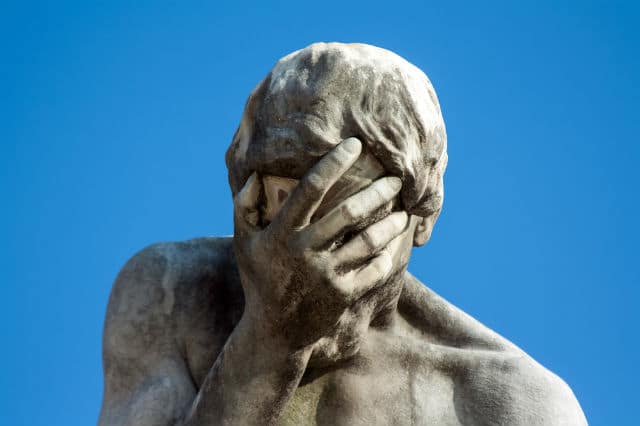 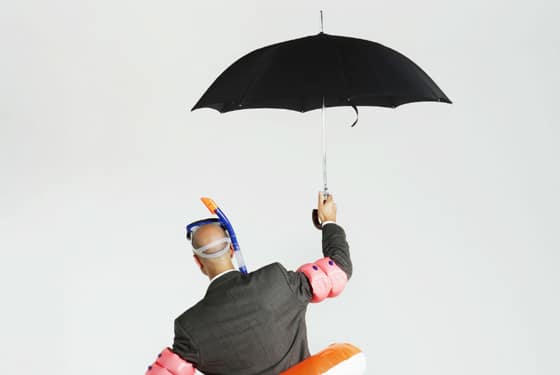 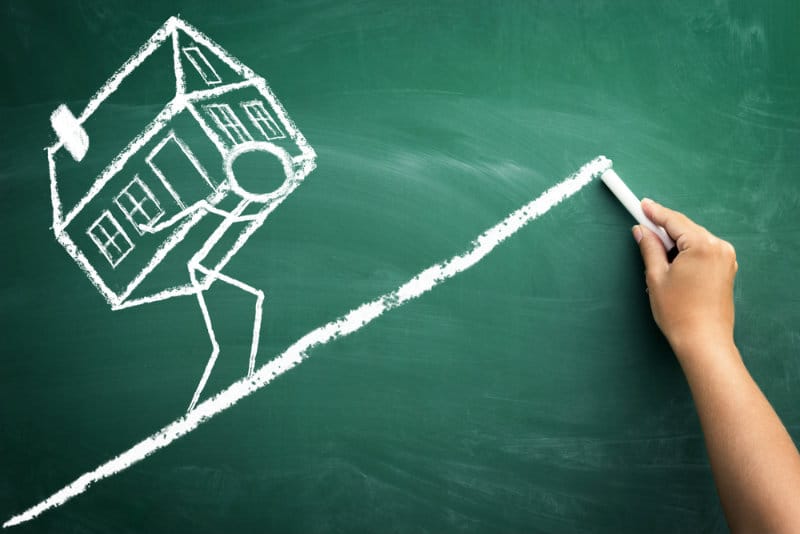